In honor of Marylouise Caldwell

It is with deep sorrow that ACR says goodbye to a thought-provoking scholar and an irreplaceable friend, Marylouise Caldwell from the University of Sydney. We will remember Marylouise not only for her pioneering work in the use of videography in portraying the essence of consumers' lives but also for her passionate advocacy for causes that captured her heart. This was exemplified in her videographies on maternal mortality in Pakistan and on destigmatizing HIV/AIDS in Botswana (the former coproduced with Paul Henry, the latter with Ingeborg Kleppe). Both films are rightly regarded as exemplars in the use of videography not only to understand consumers but also to serve as a catalyst for driving policy change. Alongside Paul Henry, her devoted partner, she took the reins of the ACR Film Festival for a number of years and expanded its reach to new filmmakers and audiences.

Marylouise will be missed for many reasons: her panache, her wit, her energy and the gusto with which she lived life. She swept others along in her wake, adding vibrancy to the lives she touched. Those who were fortunate enough to meet Marylouise quickly learned that there was no pretense about her. She knew how to make everyone feel at ease, whether they were a student, a subject in a film or some awkward newcomer she cornered at a conference and regaled with anecdotes from her first career as a ballerina with the Deutsche Oper am Rhein. Despite moving far from her hometown of Newcastle, Australia, she never lost touch with her roots and was always a little casual and sometimes (often) a little irreverent.

You are loved and greatly missed. May there be many champagne toasts in the afterlife, Marylouise. 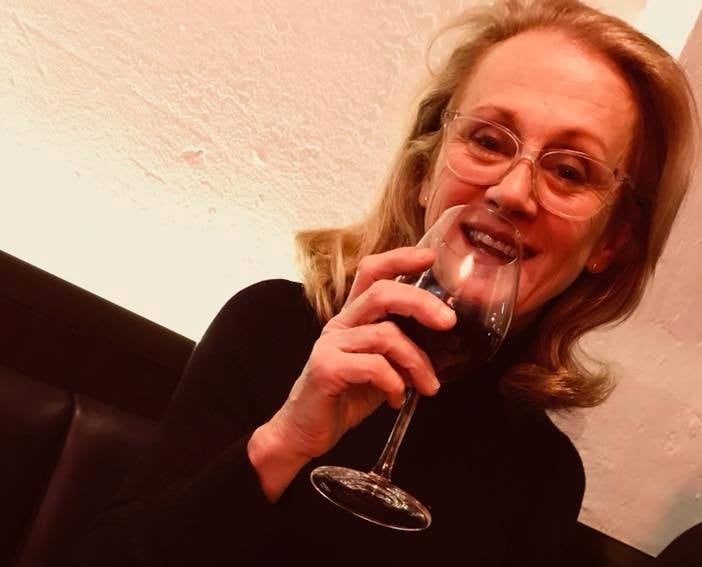 Becoming an Association for Consumer Research member is simple. Membership in ACR is relatively inexpensive, but brings significant benefits to its members.